Covering an area of 328 square metres, the National Park of Slovenský rajis situated in the eastern part of Slovakia, an attractive landscape of karstic plateaux, gorges, waterfalls and caves.

Within the park are numerous nature reserves, established with the principal aim of protecting the most precious gorges and valleys.Dobšinská ľadová jaskyňa, is one the biggest ice caves in Europe.  The numerous narrow, deep ravines and waterfalls are extremely popular with tourists every year, the most popular being Suchá Belá, Veľký Sokol, Prielom Hornádu, Kyseľ and Róthova roklina gorge, named after a pioneer of tourism in Slovenský raj, Professor Martin Róth. 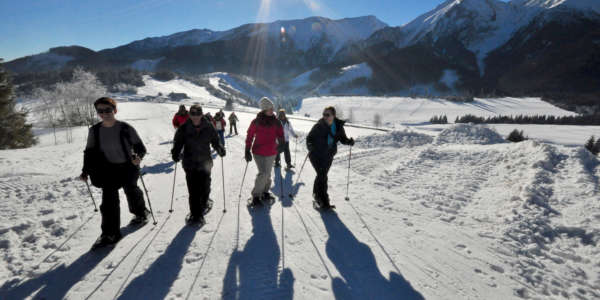 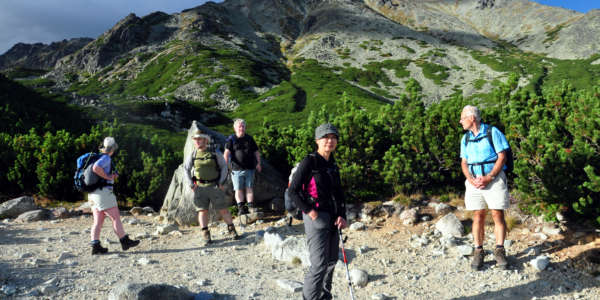